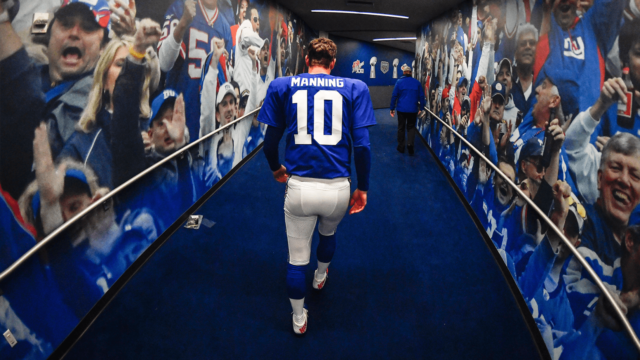 East Rutherford, N.J. — The Philadelphia Eagles advanced to 9-7 and clinched the NFC East title by beating the New York Giants 34-17 at MetLife Stadium in front of 75,187.

Carson Wentz has broken his own single-season franchise record for completions (379 in 2016). Also, Wentz is the Eagles’ first ever 4,000 yard passer and the first QB in NFL history to ever have 4,000+ yards without having a single WR with at least 500 yards.

But the talk that swirling around MetLife Stadium is Eli Manning. Will he contemplate retirement? If he does return would he be donning his number 10 jersey for the NY Giants that he created a lot of magical moments in East Rutherford, New Jersey?

Manning, who turns 39 on Friday, has spent all of his 16 seasons with the Giants that traded for him during the 2004 NFL draft. But he isn’t interested in being anyone’s backup next season.

“I doubt it. I doubt it,” Manning said the day after the Giants completed a 4-12 season where he spent most of his time as the second-string quarterback. “Backing up is not real fun.”

Manning has thrown 366 touchdown passes and 244 interceptions in his career. He owns a 117-117 record as a starter in the regular season.

Manning will spend the next few days and weeks contemplating his NFL future. He’s going to talk with his family and decide what is best for him and them going forward. He said coaching isn’t really an option, aside from serving as the assistant for his daughter’s third-grade basketball team.

“I don’t think so,” Manning said of coaching football. “I felt like I was a coach this year and I didn’t enjoy it that much.”

At this time and junction, retirement is a more realistic possibility for Manning after 236 career games and two Super Bowl MVPs.

“Yeah, everything is an option,” Manning said. “That is the first decision, whether I want to continue to play or not. 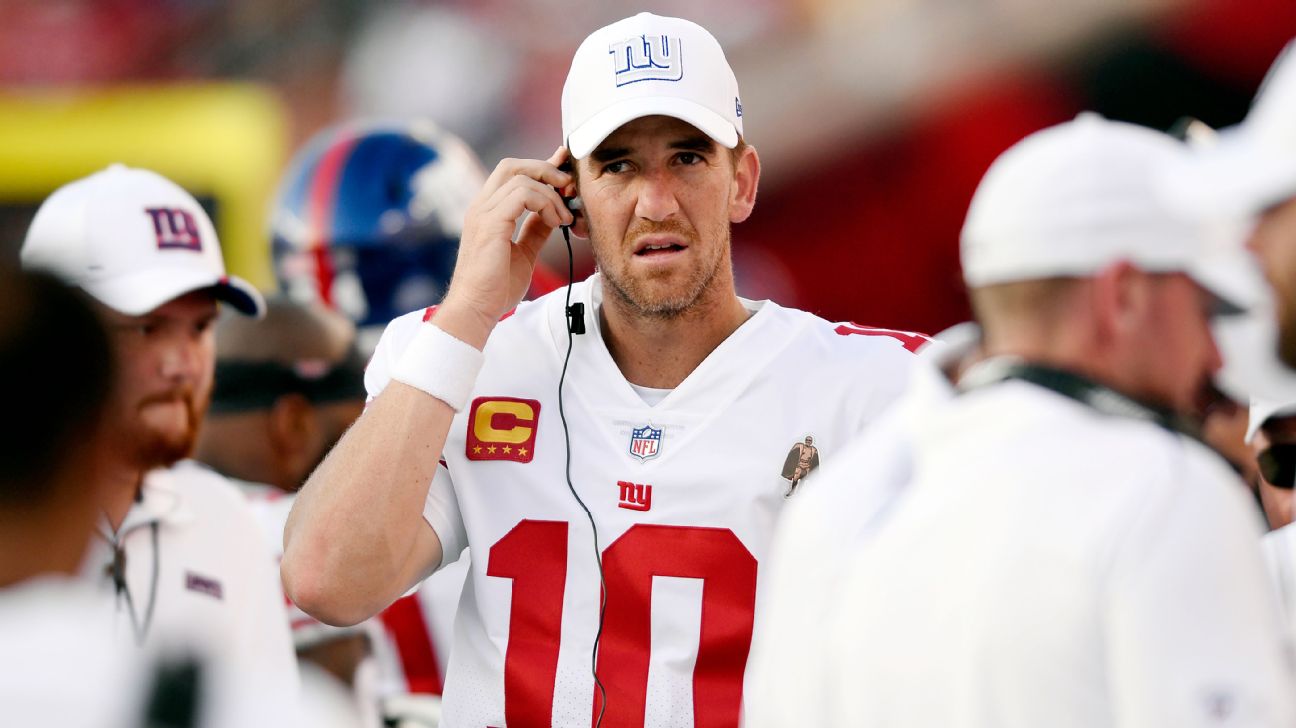 Manning is not any rush or pressure to make a decision. There is no concrete timetable. Free agency begins in March. Manning is set to become a free agent for the first time in his NFL career.

The seasoned veteran has to determine how much football he has left in his body and do he wants to go through another grueling camp and OTA’S.

“That is what I will decide,” Manning said. “I’ll just try to figure it out. I think I can still play.”

No matter what Manning decides no one can ever forget those two magical playoff runs that led to two Super Bowls and two Super Bowl MVPs. Those are part of the indelible images he leaves behind.