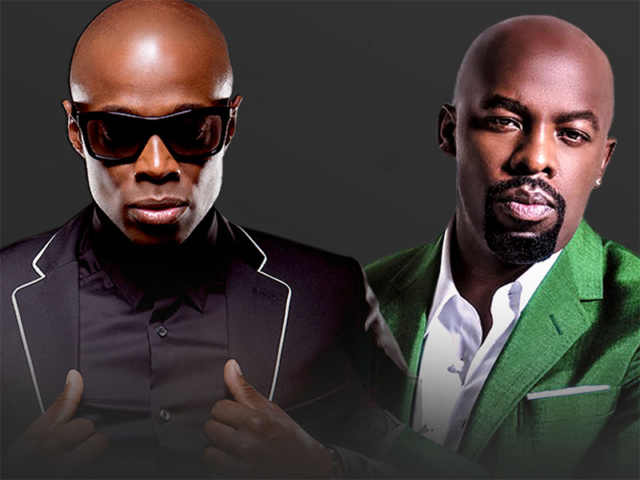 On Thursday, December 12th the spirit of the holidays is sure to warm up the New Jersey Performing Arts Center with a cozy fireplace feel as WBLS presents “Home for The Holidays” with R&B crooners Kem and Joe igniting the stage for a one-night-only extravaganza.

Multi-Grammy, Billboard award singer, songwriter and instrumentalist prodigy Kem continues to be an international sensation winning fans over with his silky-smooth tone and lustrous lyrics.  Since his 2003 debut album “Kemistry” this Detroit native has soared through the R&B charts flawlessly combining the masterminding sounds of jazz, soul and rhythm and blues making an alluring style all his own.

Seasoned multi-platinum singer, songwriter, record producer, and fellow romancer Joe sustains his prominent longevity by sweeping the ladies off their feet and having men desiring to emulate his suave repertoire.  Following the release of his debut album “Everything” in 1993, the Georgia home towner has earned countless musical accolades branding him “King of Love Ballads”.

Don’t miss this one-night to remember, an event with two of the biggest names in R&B Kem & Joe- “Home for The Holidays”.  Tickets available at the NJPAC box office-1 Center Street Newark, NJ 07102, Ticketmaster and all major ticket outlets.