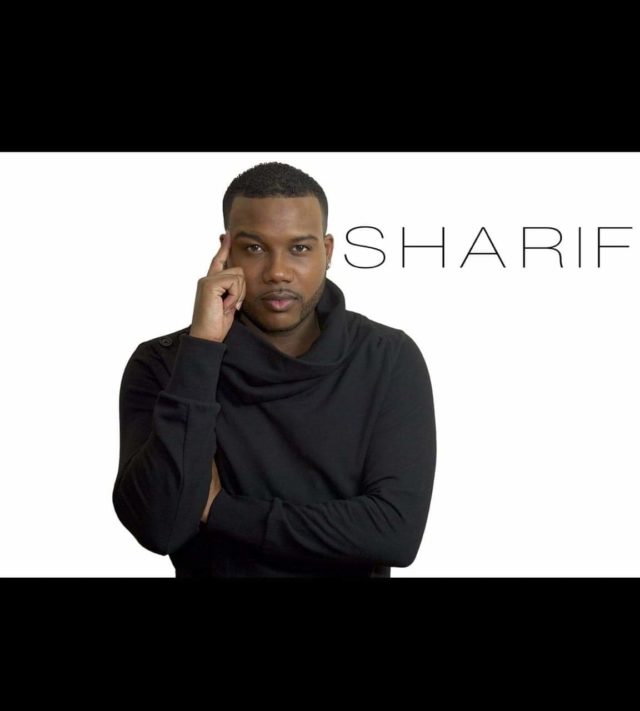 Sharif Norris is making his dynamic voice heard in the confines of the music industry with his tenacity and lustrous flare. His diversified talents and charisma set the tone for his uniqueness giving him the style he renders so flawlessly.

Born and raised in Passaic, New Jersey this Garden State native began his love for music at the tender age of ten showcasing his skills at school performances, community talent shows, and his local church choir. 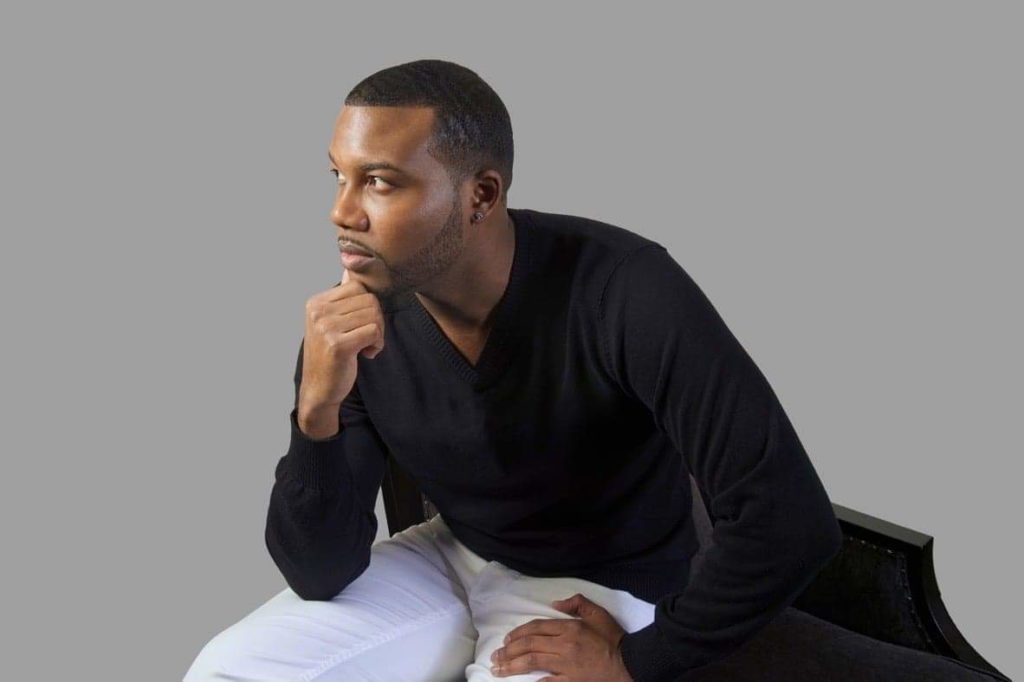 Sharif’s defining moment came in 2013 with the release of his amorous single “Paradise” climbing the R&B charts in collabo with his music video making it a huge melodic success.

In 2014, Sharif debut his first independent recorded EP “Never Too Late To Dream” containing smash hits “Paradise”, “Something New”, “All I Want Is You” and tender ballad “Still In Love” branding him that R&B crooner status.

Sharif’s smooth tunes capture the ageless sound of that “sweet love” tone fans adore “My music is a reflection of the late ’80s early ’90s sounds rooted in today’s R&B”. This rising choreographer, model, singer, and songwriter proves he has a multitude of talent waiting to exhale to the world.