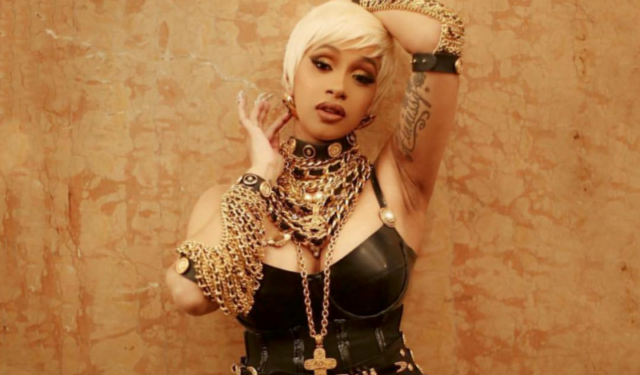 The saying goes, never judge a book by its cover. That statement holds true when mentioning the authoritative name of Mrs. Cardi B. First impression would describe her as boisterous and vivaciously spirited nonetheless, she’s as authentic and unadulterated as they come.

Born October 10, 1992, in Manhattan’s infamous Washington Heights, Belcalis Marlenis Almanzar became a daughter to a Dominican father and Trinidadian/Hispanic mother. Raised in the Highbridge section of the Bronx, Cardi was in the thick of adversity being previously tied as a member of the Bloods gang but always finding solace at her grandmother’s home in the heights.

The “product of her environment” struggles were just the beginning for young Cardi. After dropping out of Bronx Renaissance HS for Musical Theater and Technology, she took a job at an Amish market in NYC’s trendy Tribeca area. Continuing to teen spiral, she was retracted by her mom and left with no choice but to move with her then-boyfriend who subjected her to an abusive relationship. 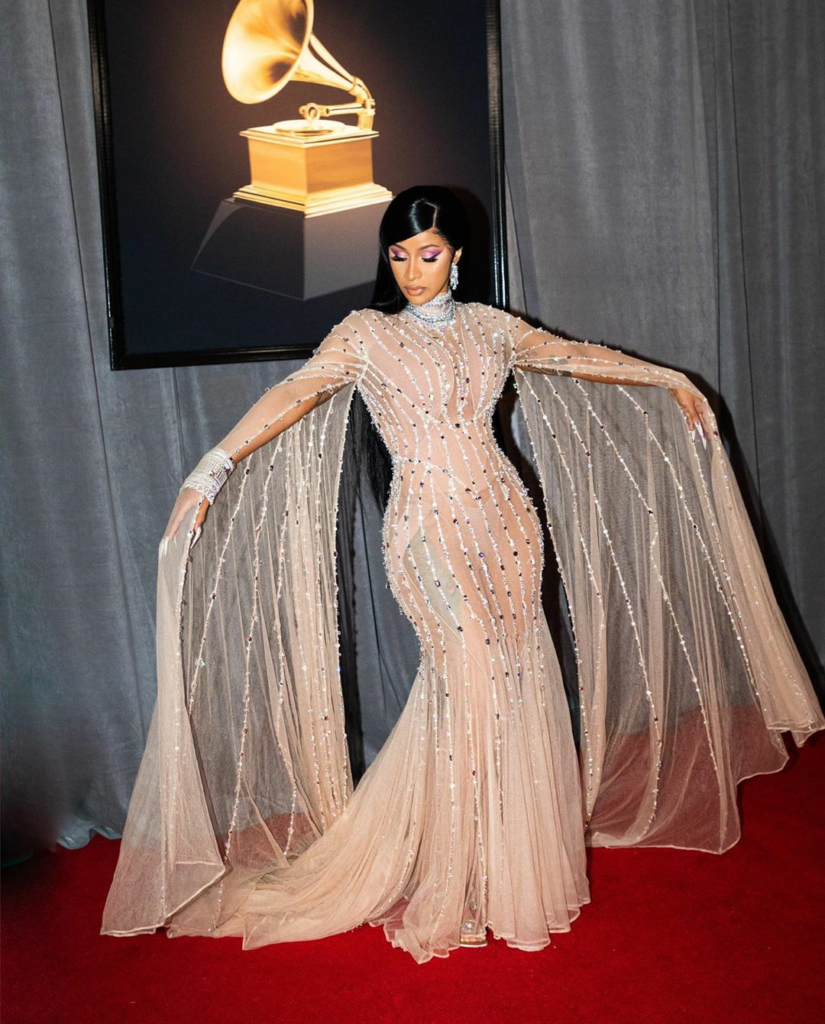 Needing an escape, Cardi (stemming from Puerto Rican rum Bacardi) was let go from her job and advised to strip as a reliable source of income which she attributes at that point in her life as “a positive in many ways” helping her to evade poverty, domestic violence and regain independence. Obtaining her diploma, she attempted to further her education at Manhattan Community College only to renounce while keeping secrets from her mom about her new-found livelihood.

With the instantaneous wonders of social media, Cardi became an overnight commodity snagging the attention of many viewers including the heavyweights of the entertainment industry. Her colorful persona made way to becoming one of T.V.’s hottest personalities making appearances with Khole Kardashian, Charlamagne the God, and landing a role as “Mercedes” in BET’s Being Mary Jane.

Cardi’s notoriety skyrocketed gracing covers of Vibe’s Viva, Fader, and Rolling Stone magazines causing an amorous media explosion. Her breakthrough came in 2015 when she joined the cast of T.V.’s reality show “Love & Hip-hop New York” unveiling her uncut yet vibrate authenticity giving the world insight into the essence of Cardi B. 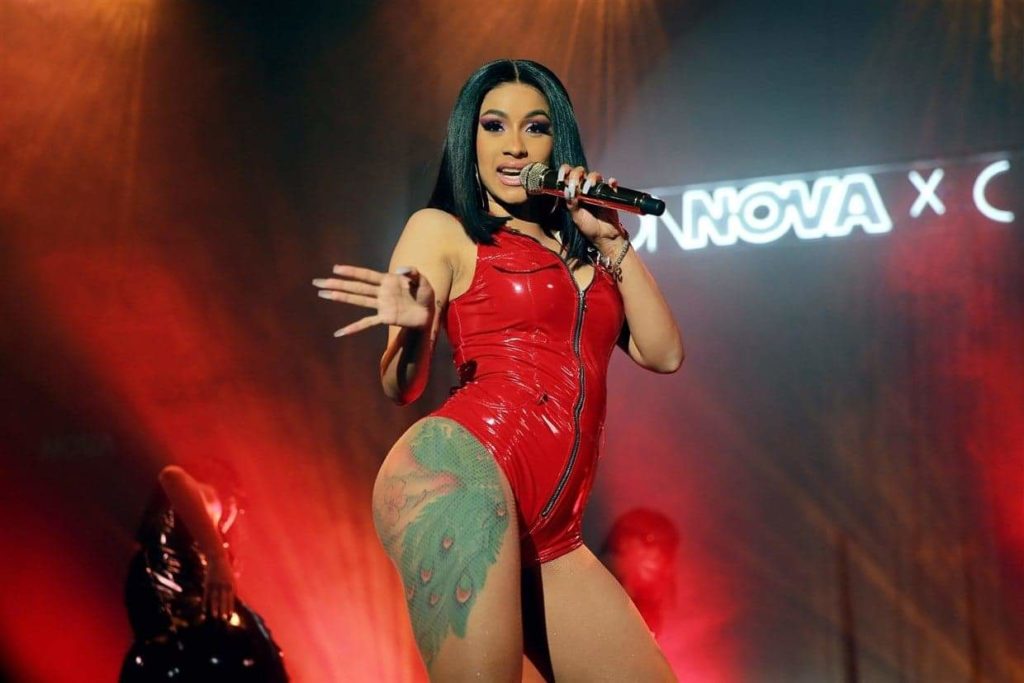 It was at that moment, Cardi’s perseverance took the flight to freedom indescribable. Gone were the days of the mixtape grind working diligently to make a name for herself. Now signed to Atlantic Records collaborating with some of the biggest names in the music industry from Shaggy, Maroon 5, Ozuna, Bad Bunny, J Balvin, Migos, and Bruno Mars.

Since the release of her 2018 debut album “Invasion of Privacy” dropped certified double platinum with countless monstrous hits like break out smash “Bodak Yellow” soaring #1 on the Billboard Hot 100 for three consecutive weeks branding her the first female rapper to do so with a solo single since Lauryn Hill’s 1998 “Doo Wop (That Thing), Cardi became the first person of Dominican descent to reach #1 in the history of the Hot 100 since its 1958 launch.

Mrs. Cardi B, the rapper, songwriter, actress, and T.V. personality has come a long way from the triumphs of the Bronx breaking barriers within Hispanic society, reshaping the aura of female rap culture and contributing a voice to women empowerment.  Cardi recently joined forces with online fashion manufacture “Fashion Nova” to partner in relief efforts for the COVID-19 pandemic creating “Fashion Nova Cares” a program designed to advocate for those in need donating one million dollars to the cause.