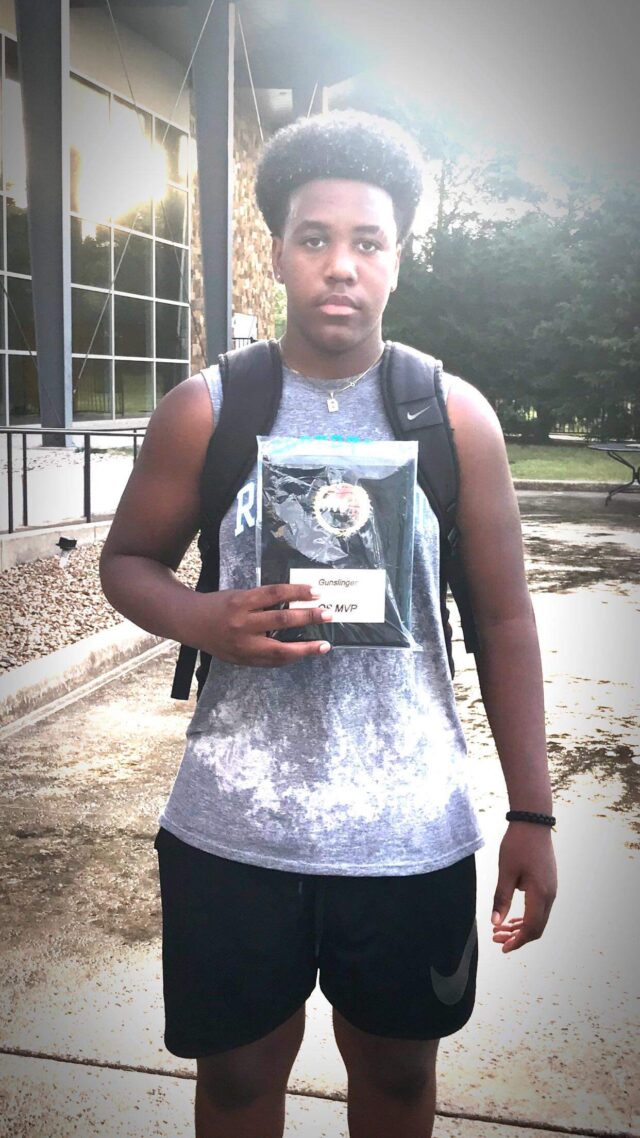 Dallas, TX— The 6’ 180-pound Dallas, Texas quarterback BJ Higgins is putting together a great offseason with camps and showcases.

We have watched BJ develop over the past five years into one of the top QB prospects in Texas.

On film #6 -A terrific all-around athlete who certainly has the size, the arm strength, and the smarts to make it big at the next level. BJ has great pocket awareness is able to pick his spot to tuck the ball and run to daylight. He’s also deadly accurate when throwing the ball on the run. Higgins has the ability to make all the throws and is very accurate in short to intermediate passes.

This is what Lester Johnson of We Train Performance in Arizona had this to say about Higgins: “I was very impressed with this kid passion for the game. He takes command of the offense and makes good decisions with the ball in his hands. He calls me frequently and we talked about his diet, training regiments, and his mental approach to the game. His game has matured a lot from when I first met him at a All-American game. BJ makes everyone around him a better player on the field. He doesn’t shy away from big moments. He will be highly recruited because he is willing to put in the work that most student-athletes refuse to do.”

Through ten games at Dallas Roosevelt High, Higgins completed 80 of 214 passes with ten touchdowns and eight interceptions. For the school year he had 2113 yards through the air.

In July at the Coach O Showcase in Texas with 300 kids in attendance with three sessions of the day, BJ did not disappoint. Higgins was very impressive and crisp with his passing— took home Gunslinger QB MVP Award.

With his performances this past summer on the 7X7 circuit, BJ’s name is starting to resonate with some of the big schools. It is only a matter of time until the big offers come the Gunslinger’s way. 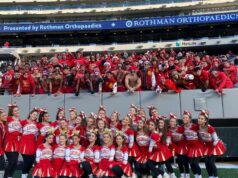 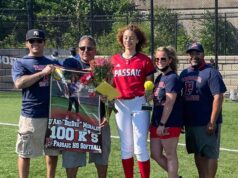 Mario Maravi And His Team Making A Difference In Passaic