The Foxwoods Resort Casino Grand Theater in Mashantucket, CT is a 4,000 seated opera house replica of pure elegance.  Surrounded by 2 luxurious hotels, state of the art casinos and restaurants along with an 85-store retail complex, this landmark has showcased the biggest names in the music industry.  Tonight’s headliner is none other than legendary greats Kool & The Gang & The O’Jays.

Funk, Soul masters Kool & The Gang began the show stirring the audience into a musical whirl with countless smash hits “Open Sesame”, “Fresh” and party anthem classic “Celebration” making it an all-out melodic extravaganza.  The band played flawlessly with every note, while fans were taken on a fantasy ride.  For over fifty years, this New Jersey-bred group have attained endless honors, including two Grammy’s, seven American Music Awards while ultimately selling over 10 million records worldwide.  These pioneers prove they still got what it takes and there’s nothing slowing them down.

Musical legends The O’Jays took to the stage closing out the act in true regal formation performing limitless fan favorites from “I Love Music”, “Love Train” and sweet, ballad “Sunshine” keeping the crowd mesmerized.  Forming in 1958 out of Canton, OH, these well-seasoned mellifluent professionals have graced countless arenas across the region.  With a multitude of prestigious awards and honors throughout their career, including two-time inductees in the Grammy Hall of Fame, Rock and Roll Hall of Fame and 2009 BET Lifetime Achievement Award winners, this astounding trio redefines the word timelessly. 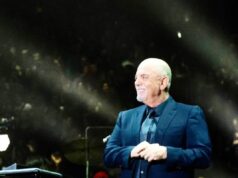 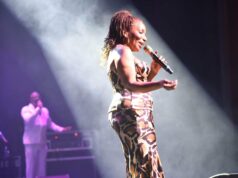 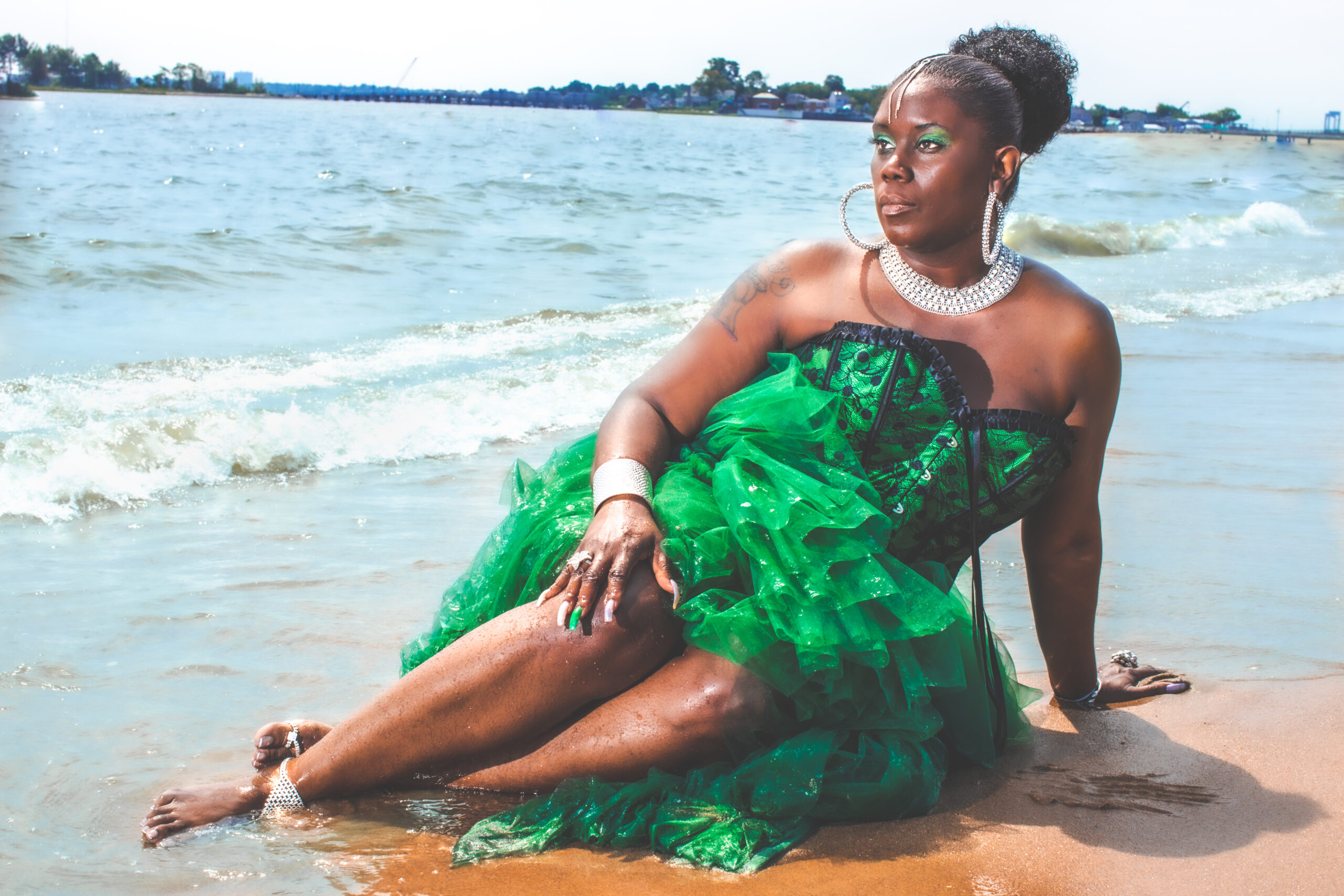