One thing is certain when South Carolina’s assistant coaches set out on the recruiting trail: They are not alone.

Will Muschamp might not physically be in the car with them, but his presence is felt in all aspects of the recruiting process.

“I haven’t recruited a guy by myself yet,” Robinson said. “He’s always been a part of it. It means something when the head coach is contacting you. He does it every day.”

Muschamp declared himself the staff recruiting coordinator in December at his introductory press conference. Assistant coaches recruit their territories. Coordinators then bring offer candidates to Muschamp. He’s the only coach who offers scholarships, he said.

Everybody recruits their area, Robinson said, and a position coach can take over a prospect’s recruitment if needed. When Muschamp gets involved, USC coaches can tag team or triple team their communication.

“He calls all the recruits during spring,” Robinson said. “He’s active. He’s hitting them on Twitter. He does a lot of recruiting.”

“They recruited me when they were at Auburn,” Webb said. “That relationship built into what’s at South Carolina. I’m glad they’re recruiting me.”

Linebacker Damani Staley of Ridge View High in Columbia said he also hears regularly from Muschamp. Staley, already committed to the Gamecocks, said USC’s coach asks how his family is doing and sent a “Happy Fourth of July” text on Independence Day.

Being a local product, Muschamp also texts Staley and encourages him to come to campus and be a part of any other events featuring prospective student-athletes.

“Not too many head coaches hit you up to try to talk to you or let you know what’s going on,” Staley said. “It’s a good feeling.”
Read more here: http://www.thestate.com/sports/college/university-of-south-carolina/usc-recruiting/article90492292.html#storylink=cpy 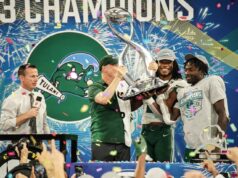 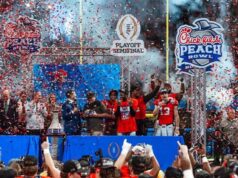 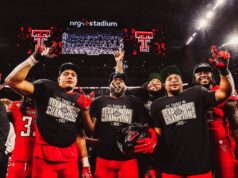