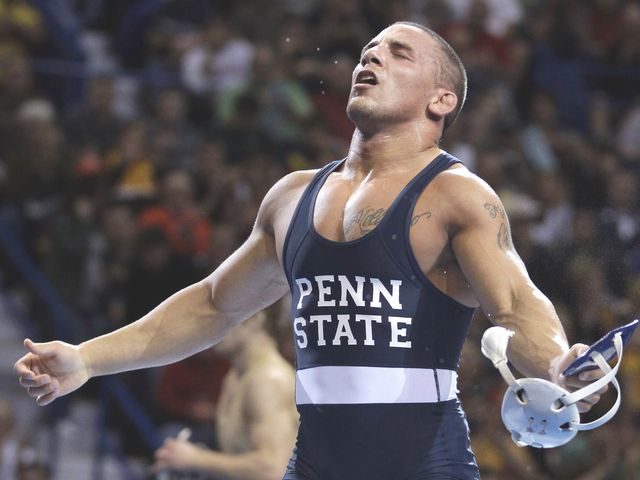 The fans in Atlantic City’s Boardwalk Hall 11 years ago had no idea how special a match they were watching when Winslow’s Jordan Burroughs met Southern’s Frank Molinaro for the NJSIAA 125-pound wrestling title.

Molinaro, a sophomore, defeated Burroughs, a junior, 2-1, in a tiebreaker for his first state title. Molinaro went on to win two more state crowns, while Burroughs capped his high school career with a championship the next year.

But that was only the prelude to what was to come, Burroughs winning two NCAA titles and Molinaro one. Burroughs would go on to take gold at the 2012 Olympic Games.

And this Friday, the former Jersey stars will march in the Opening Ceremonies at Rio, both competing in the 2016 Olympic Games.

In the slideshow,we take a look at Burroughs and Molinaro from the early years, including their now famous final, their NCAA accomplishments and their International accolades, particularly this year.

Only six men will be competing for the United States in freestyle in the Rio Olympics. Not only are two of them from New Jersey but they were competitors just over a decade ago as teenagers.

Molinaro will compete at 65 kg in his first Olympic experience, while Burroughs will try to cement his legacy with a second gold medal at 74 kg. 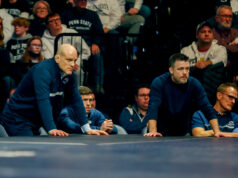 No. 1 Penn State Takes Down No. 2 Iowa In Happy Valley 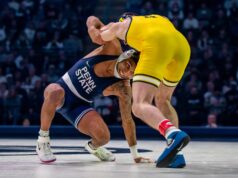 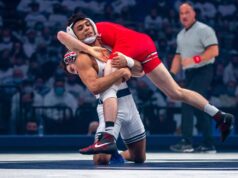