The NCAA Division III Management Council voted to approve non-controversial legislation eliminating two-a-day football practices starting with the 2017 season, and recommended allowing schools to add contact on the final two days before a team’s opening game to partially make up for the lost practice time.

The committee did not approve any additional practice time for the 2017 preseason. Any changes for 2018 and beyond will have to be handled as part of normal NCAA legislation at the association’s convention next winter.

The changes, which have prompted quite a bit of discussion already this offseason, will need to be formally approved by the Division III Presidents Council when it meets later in April.

Practice recommendations were made in conjunction with the NCAA’s recently hired medical adviser, Brian Hainline. The same topics will be discussed for Division II and Division I as well.

“It is a difficult decision to make when tradition and coaching experiences call for us to have multiple practice sessions in any one given day, but our primary mission of providing for the safety and security for all scholar-athletes must be put at the forefront,” Brit Katz, Management Council chair and vice president of student-life and dean of students at Millsaps, said in. “Data suggests that a disproportionate number of injuries occur during the preseason and practice sessions, so we should then consider other means of providing skill development and team development absent those types of contact practices that lead to injury.”

The NCAA and U.S. Department of Defense jointly conducted a study and that, along with other data from member schools, suggest that to lessen the impact of head injuries, it’s necessary to allow time to recover after contact, whether in practice or in games.

On days in which contact practices are held, a team can hold a walk-through three hours after contact has ended. 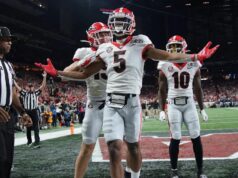 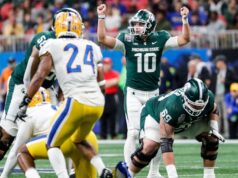 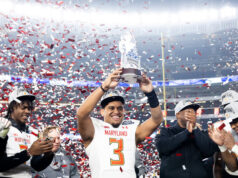