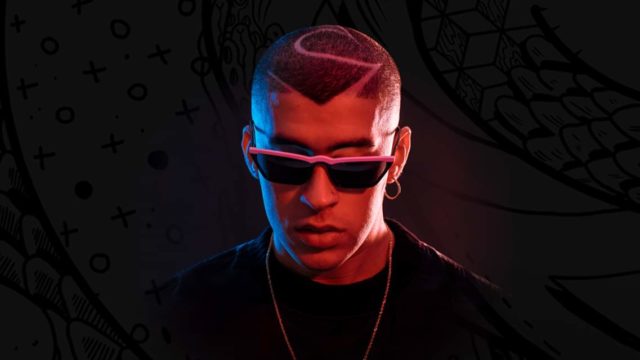 Grammy-nominated Puerto Rican Latin sensation Bad Bunny continues to fire up arenas worldwide extending his “X100Pre Tour” from his debut album to 20 Northern America cities bringing mass hysteria to none other than New Jersey’s home for live entertainment The Prudential Center Sunday, October 27th.  Partnering up with Corona Extra, this live spectacle is sure to engage music lovers of all genres with energetic and vibrant sounds of today’s reggaeton phenomenon.

Since the release of his 2016 breakthrough single “Diles”, Bad Bunny has taken the Latin world by storm breaking barriers and elevating the reggaeton and Latin trap sound to broader spectrums while collaborating with some of the top names in the Rap industry from Cardi B’s “I like It” to Drake’s “Mia” skyrocketing the Billboard Hot 100 and Latin charts.  In 2018 he won his first MTV Video Music Award for “I like It” and two Latin American Music Awards for Becky B’s collabo “Mayores” and Artist of the Year solidifying his notoriety.

Be a part of this exclusive event Sunday, October 27th at 7 pm -Bad Bunny “X100Pre Tour” the reggaeton extravaganza.  Tickets are available on ticketmaster.com or directly at the Prudential Center box office 25 Lafayette Street, Newark, NJ 07102.