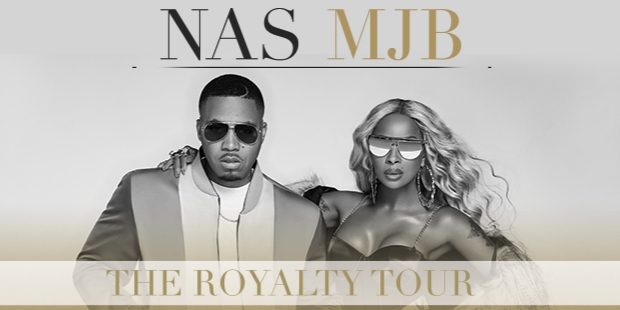 The Etess Arena at the world-famous Hard Rock Hotel and Casino in Atlantic City, New Jersey July 20th was what many may call the epic event. Hosting the co-heading Royalty Tour for The Queen of Hip Hop Soul, Mary J. Blige alongside Nas at the sold-out venue was none other than astounding. Blige without NAS rewarded those who came out to support her keeping loyal fans anxiously awaiting the start of her highly anticipated performance.

Winner of nine Grammy Awards, four American Music Awards, and 12 Billboard Music Awards, this singer is truly larger than life. Over her illustrious career, she’s sold over 80 million records and has been nominated for three Golden Globe Awards.

Announced as an 8:45 p.m. started with no opening act except for a DJ to hype the crowd before appearing, Blige took center stage shortly after 9:00 p.m. The lights dimmed and it was time to witness a consummate professional do what she does best-perform. Blige continues to sell out venues because of her lyrics and real-life experiences, which empower women all over the globe. True to the Queen of Hip Hop’s signature style, Blige’s thigh-high boots along with her bright outfits brought out the very best of her in a city she loves.

With Mary J. Blige now in full swing, nearly most, if not all of her fans sang along to several of her most influential songs, including “Real Love,” “No More Drama,” “My Life,” “I Can Love You Better,” “You Remind Me,” and the heartfelt ballad “I’m Going Down” from her extensive string of hits. Mary’s sound embodied excellence, hitting that falsetto eloquently, keeping everyone on their feet during the nearly two-and-a-half-hour set.

As the night came to an end, for many it was a place to gather with friends sharing a special musical experience by the best that has ever done it. For others who had never seen Mary J. perform live, it was a chance to say they were a part of something truly memorable. As the Royalty tour moves on, those who attend future dates will get a chance to decide for themselves what these artists mean to them. Clearly, Mary J. Blige hasn’t lost a step, as this fanfare event notably was worth the money to attend. 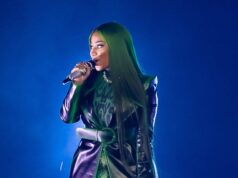 Powerhouse 2022-The Concrete Jungle Showed Out Live And Direct 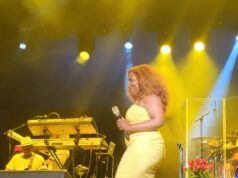