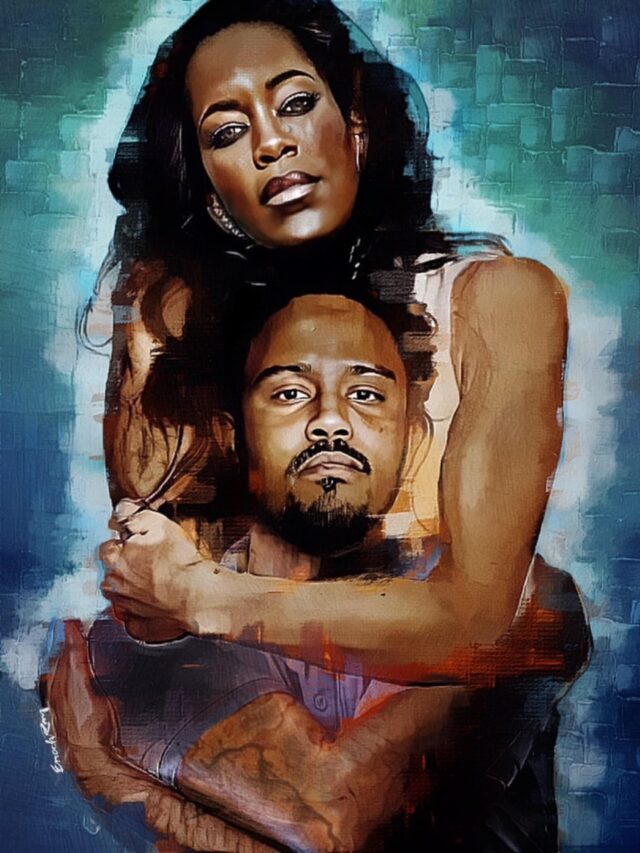 Mental Illness is a disorder that has been existent for centuries. Its history dates back to times of Greek mythology and ancient China but was not officially recorded till the late 1800’s. It is an ailment that regrettably to date is consuming the lives of way too many at a vast alarming rate.

Ian Alexander Jr., sole child to King and record producer Ian Alexander Sr., was ensuing in his father’s musical footsteps as a deejay on the cusp of releasing his debut single “Green Eyes” and performing at the Los Angeles nightclub “Bardot-Avalon Hollywood” prior to his tragic death.

The aspiring artist had a loving relationship with his mother, sharing his sentiments of praise on social media, getting matching Aramaic tattoos meaning “unconditional love” and often accompanying her to red carpet events.

They brought in the new year together celebrating on CNN’s “New Years Eve” as Ian’s birthday, January 19th, was soon nearing along with his January 28th club premier. Just days before his birthday, he took to twitter posting cryptic messages.

January 14th-“I don’t think Instagram is healthy for me”. You know that episode of SpongeBob where they go inside his brain and it’s a bunch of mini spongebobs just losing their s–t…..yea that one really hits home”, seven days later he took his life two days after his 26th birthday.

A few days later, producer/writer Michael Madsen’s (Reservoir Dogs fame) son Hudson Madsen ended his life by a self-inflicted gunshot wound to the head. The twenty-six year old Godson of Quentin Tarantino was a US Army solider recently reported to have completed his first tour in Afghanistan and was happily married with his wife of four years Carlie who underwent surgery a few weeks ago for a breast tumor removal.

She shared a loving message about Hudson via Instagram the day after her procedure, “Yesterday I had surgery to remove a tumor from one of my breasts and he was and has been so patient throughout this whole process! We were at the hospital for about 7 hours yesterday and while I was in surgery he went to Target and got me flowers, comfy pajamas, my favorite candy and a card! He’s also been amazing in helping with my recovery and I’m just so thankful”!

Hudson, the third son of his father’s five children, lived in Hawaii with his wife and was greatly adored by his family. His father openly released a statement regarding his son’s last text to him, “I am in shock as my son, whom I just spoke with a few days ago, said he was happy-my last text from him was “I love you dad”.

A week later yet another disturbing tragedy, former Miss USA Cheslie Kryst leaped to her death from her midtown high-rise hours after her posting an inspirational message on Instagram, “May this day bring you rest and peace❤️”.

The Extra correspondent, who was nominated for two Daytime Emmy Awards, graduated from Wake Forest University School of Law with both a Jurius Doctor and MBA degree to become a civil rights attorney fighting for social injustice.

Her family devastated by the sudden loss remembered the beautiful model for encouraging others, “Chelsie embodied love and served others, whether through her work as an attorney fighting for social injustice, as Miss USA and as host on Extra. But most importantly, as a daughter, sister, friend, mentor and colleague-we know her impact will live on”.

Friends and fans offering touching tributes via social media “Cheslie my friend, I am devastated. I didn’t sleep a wink, caught in between not believing the news and trying to make sense of what is happening” said fellow pageant winner Tunzi. Kryst was just three months away from her thirty-first birthday.

According to the Center of Disease Control and Prevention, suicide is the 10th leading cause of death in the US to date. It’s a vital health concern that affects all genders, races and ages. Multi-award winning actress Taraji P. Henson created a foundation to fight the stigma and help bring awareness to mental health issues within the African American community, partnering with other organizations who offer mental health services to provide education after openly revealing her own battle with depression and anxiety.

She along with The-Sun.com “You’re Not Alone Campaign” and many other corporations continue to develop operations and resources that offer assistance to those in need. If you or someone you know is struggling with mental health problems, these organizations are here to provide assistance: