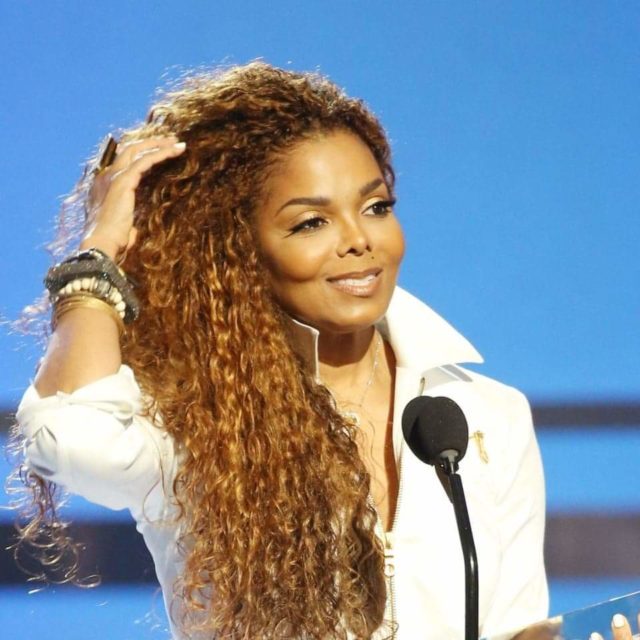 The Jackson name holds a sense of omnipotence but adding Janet to it, brings forth a tantalizing allure that’s indescribable. For over two decades, Janet Jackson has embellished the entertainment industry in its entirety from actress, dancer, singer, and songwriter this womanly illustrious beauty continues the Jackson legacy.

Since her tender years performing with her siblings, it was evident that Janet’s stage presence was extraordinary the moment she made her first T.V. debut with her sassy comeback to Carol Burnett claiming, “her part” on a Sonny and Cher duet rendition with brother Jermaine on “The Jackson 5 Show”. Instantaneously, Janet made the production her own with her spunky character and natural charisma. It was undoubtingly clear the baby of the family was a downright superstar all her own. 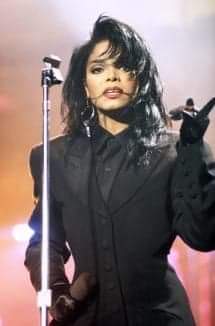 Janet’s acting career took a remarkable turn after her role as Penny Woods, a ten-year-old neighbor victim to child abuse in the ubiquitous urban sitcom “Good Times” which lead her to further roles as Charlene Duprey on “Different Strokes”, Cleo Hewitt in “Fame” and appearances on “A New Kind Of Family” along with “The Love Boat” labeling her as a teen bopper.

In the early ’80s, Janet deviated into the realm of music with the guidance of her brother Michael and released her self-titled debut album which climbed number 84 on the pop charts with three hot singles including the smash hit “Young Love”. Her follow-up album “Dream Street” did not ignite that same spark but it wasn’t until she teamed up with mogul producers Jim Jam and Terry Lewis that her music career detonated sending astronomical shock waves worldwide. Control was a multiplatinum success and Janet’s validation that she officially evolved into a fiercely enticing firebomb. 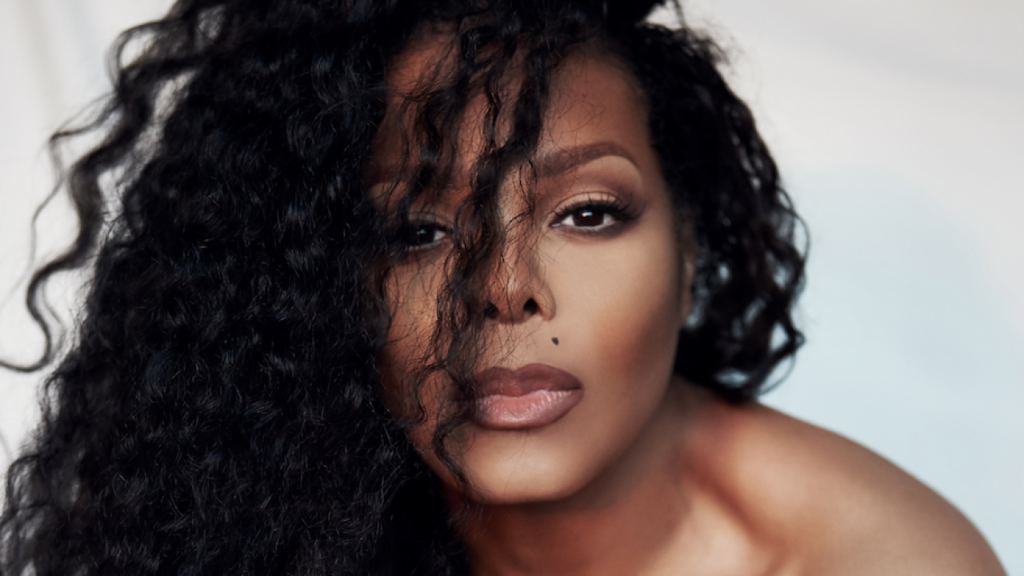 Ms. Jackson continued impeccably annihilating the music scene with the critically acclaimed “Rhythm Nation 1814” being certified six times platinum and becoming the most successful debut concert tour by a recording artist. Her nine ensuing tours magnified sentiment and now on her tenth the “Black Diamond World Tour” Janet’s return will be none other than monumental.

You may also visit www.janetjackson.com for more updates.