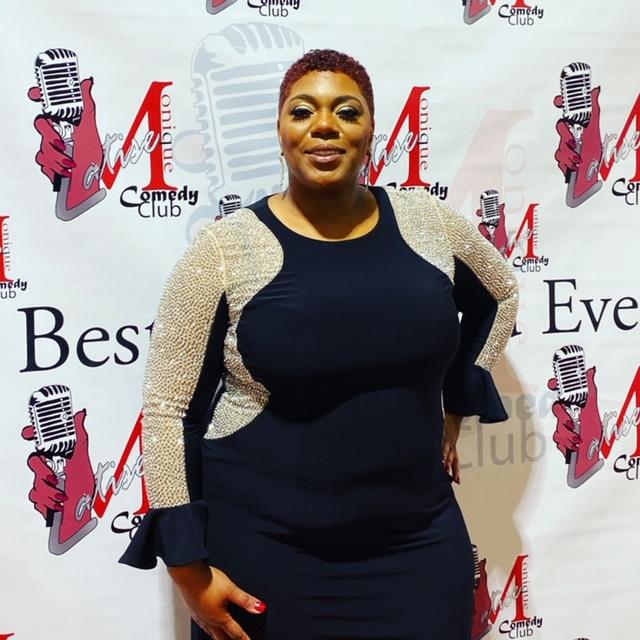 Paterson, New Jersey is the third most popular city in Passaic County. Its history and culture overflow with character. Known as the “Silk City” for its production of silk within the nineteenth century, it’s home to some of the biggest names in politics, sports, and entertainment industries.

Continuing in its talented roots, the name Monique Latise Scott is one stirring quite the buzz in entertainment. Born and raised in Paterson, this extraordinary matron is giving back to her community with greatness and best of all laughter.

Monique’s favor for humor started in the first fourteen years of her life amusing relatives at family gatherings. Evolving with business goal-minded tendencies, she dipped her feet in the entrepreneur pool in 2004 forming her own event planning service. While the challenges of daily life took a toll on working multiple jobs, so did Monique’s desire for comedy.

Tightening the reigns, she took a leap of faith and in 2010 began her status as a comedian opening for major artists and comedy clubs in the tri-state area. 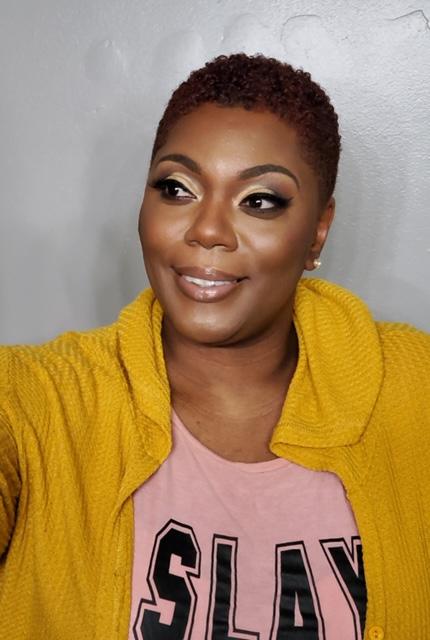 The following year, Ms. Latise Scott was awarded winner of the “Young Guns of Comedy” granting the golden ticket she so generously deserved.

Since then, its been all the way up for Monique making a name for herself a finalist of Atlanta’s own “Peachtree Comedy Festival”, L.A.’s 2018 winner of “Comics Rock Clean Showcase” and third place winner at the world-famous Apollo Theater Amateur Night.

With astounding accomplishments such as these, she has now added proud owner of the first Black comedy club in her hometown.

As a mother, motivational speaker, theater actress, comedian, and current businesswoman, this comic powerhouse is well on her way to making it in the big leagues.