New York, NY—It seems like yesterday when Jazz stars Rudy Gobert and Donovan Mitchell were confirmed both having tested positive for the coronavirus.

Early Wednesday, March 11, 2020, the NBA Board of Governors met through teleconference to discuss the virus, the safety of those involved, and different scenarios on dealing with the health risks, from participating in regular-season games without fans in the arenas to shutting down temporarily.

Now, since the six weeks elapsed, the NBA is set to reopen its practice facilities and begin the normality of playing. The league announced Monday that it will push back the date to at least May 8th, if need be. The NBA set specific guidelines for workouts at its facilities.

Additionally, players in team facilities must wear face masks at all times except during physical activity, and team personnel must remain at least 12 feet away from them. 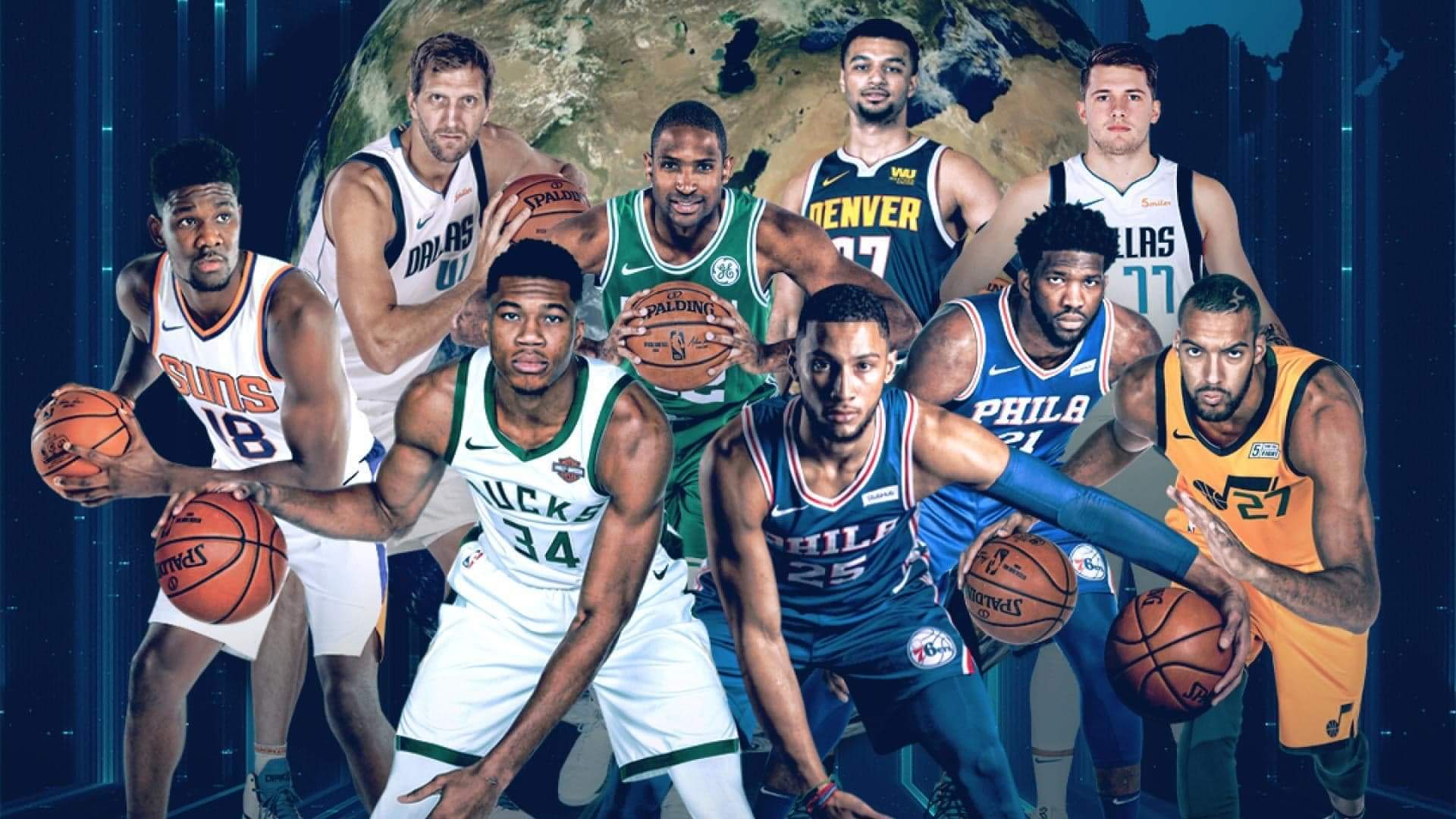 The league’s decision to reopen practice facilities was based on Georgia’s plan to slowly jump-start its economy. The Hawks, Georgia’s only NBA Team, had decided against opening their facility on May 1st, a Hawks source confirmed with CBS Sports.

The basic plan for the players would be a 25-day preparation period in which players would work out individually for 11 days before assembling together as a full team for a 14-day training camp. Some players have voiced concerns about the timetable set before them.

“The potential rules changes would allow teams to make their practice facilities available for use by the team’s players for workouts or treatment on a voluntary, individual basis if the team’s facility is in a city that is no longer subject to a government restriction,” the league said in a correspondence.

In any area where a team can’t open its facilities for the players,  the league will work with that team to come up with a contingency plan.

Even though the NBA has started the process of opening team practice and training facilities certain social distancing protocols need to be followed. No more than four players are allowed at a facility at one time, and practices and scrimmages are prohibited.

With the NBA’s move to reopen facilities it does not mean a decision on the league’s return to regular-season games is imminent. That is still to be determined.