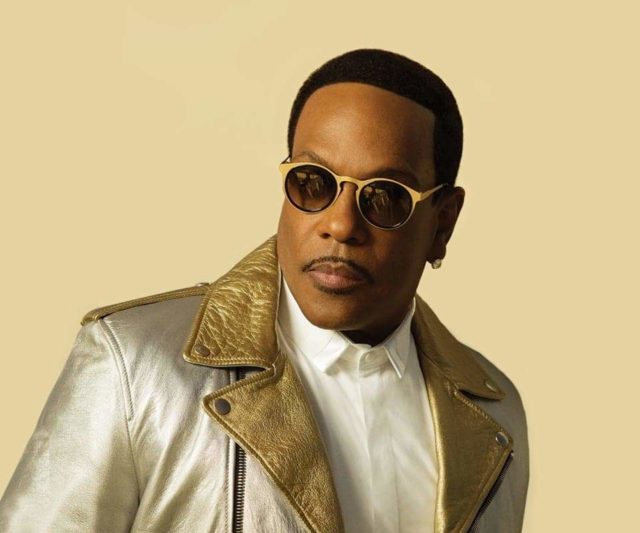 Charlie Wilson has been in the music industry for well over four decades and is as ageless as they come. His better than fine wine looks, legendary vocals, and debonair style continuously gets greater with time. With a fan base ranging from baby boomers to millennials, it is no wonder he is labeled to many as the lovable “Uncle Charlie”.

The middle son of a minister, Charlie’s melodic beginnings took place singing in the church choir with his siblings accompanied by their father’s Sunday sermons. He then chanted his way on to Junior High school before pursuing the family journey ride to fame.

As the lead singer of the historical group “The Gap Band”, Charlie alongside brothers Ronnie and Robert, were musical royalty in their own right shelling out endless classics of the ’70s and ’80s with numerous hits like “Burn Rubber (Why You Wanna Hurt Me)”, “You Dropped A Bomb On Me”, “Outstanding” and the eloquent ballad “Yearning For Your Love” that still reign eternal fan favorites.

After the trio’s thirty-six-year spectacular run, Charlie focused more on his solo career initially staggering from his 1992 debut album “You Turn My Life Around” and sophomore album “Bridging the Gap” in 2000. His third release “Charlie, Last Name Wilson” produced by R-Kelly peaked at #10 on the Billboard Charts and went certified Gold.

Charlie’s 2008 breakthrough came by way of good friend’s Snoop Dog and wife Shante’s renewal vow ceremony on his Los Angeles ranch that inspired his smash hit single “There Goes My Baby” off his fourth album “Uncle Charlie”. It debuted at #1 on the Billboard R&B/Hip Hop Chart, #2 on the Billboard Hot 200 chart and rated #1 as the Urban Adult Song in 2009 by Billboard Magazine.

Since then, Mr. Wilson has released four follow-up albums “Just Charlie” (2010), “Love, Charlie” (2013), “Forever Charlie (2015)” and “In It to Win It” (2017) continuing to master his craft and love for music. From courageously surviving his trials of homeless and prostate cancer to his phenomenal musical comeback, the thirteen-time Grammy Award Nominated, two-time NAACP Image Award, and two Lifetime Achievement Award-winning Charlie Wilson is truly the epiphany of resurgence.