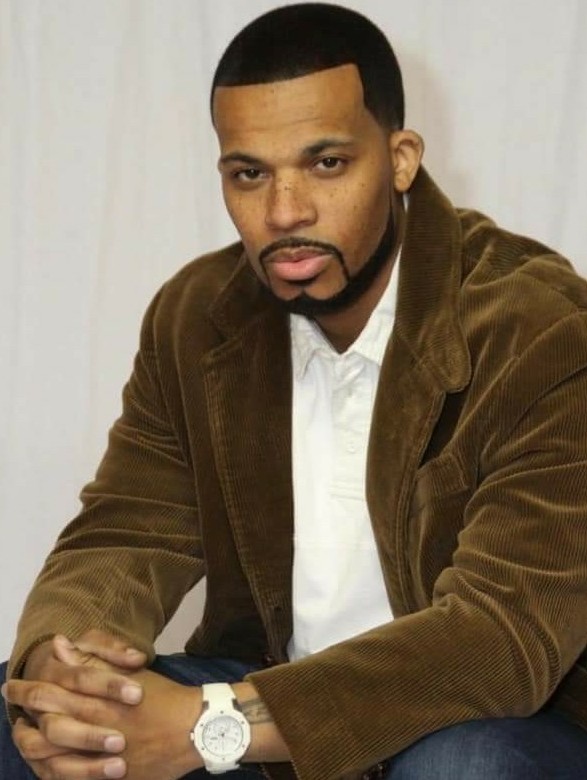 Musical prodigy Kenny Black is definitely a man that bestows true grandeur. His unprecedented resume as a producer, songwriter, and singer has proven significant worth over the last two decades in the entertainment industry.

As a young child born and raised in Bed-Sty Brooklyn’s Sumner Houses, Kenny “The Music Machine” Black began exploring his God-given artistry at the tender age of three commonly by his first drum set and eventually becoming a self-taught mastermind to percussion, organ, and the piano.

His melodic talents were embedded in his DNA as the son of Apostle Kenny Sr. and Evelyn Black founders of “Rivers Of Living Water Ministries”, grandson of a guitarist and nephew to a veteran DJ, Kenny’s connection and love for music has been immeasurable.

Shifting in family dynamics led to New Jersey where Kenny graduated from Thomas Jefferson Arts Academy formerly known as Elizabeth High School which ultimately aligned him to his destined calling. 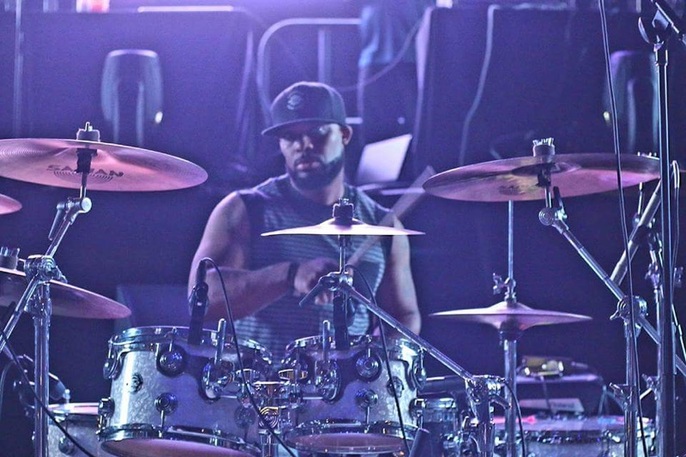 His undeniable genius graced the impeccable Marvin Sapp’s 2010 live album “Here I Am” peaking #1 on the Billboard charts while winning the Dove Award for Contemporary Gospel Recording Song Of The Year for “The Best In Me” amidst receiving accolades from Stellar, BET and the Dove Awards being named producer and songwriter on astounding gospel hits “Wait” and “More Than A Conqueror” following Sapp’s 2012 release “I Win” which Kenny also co-wrote and produced.

The endless possibilities continued for the impresario working with some of the biggest names in R&B, Hip-Hop, Gospel and entertainment Music including Pam Long from Bad Boy group Total, Jaheim, Lauryn Hill, Faith Evans, Shyne, Lil’ Wayne, Desiree Coleman, and international distributor Copa 90 for supporting his entire line-up of commercial tunes to the FIFA World Cup airing across the globe.

His ensuing projects ventured on tour with R&B sensation Total on their 2015 universal tour and 2016 Bad Boy Reunion tour finessing his triple threat trademark of drummer, programmer, and musical director.

It wasn’t until divine intervention opened its doors of a radiantly fortuitous opportunity with none other than Grammy Award Gospel extraordinaire Hezekiah Walker that embodied Kenny’s musical visionary ambitions. He created his label “Delray Music Group” in honor of his late cousin Shawn “Delray” Searight to pursue his artistic endeavors meanwhile teaming up with independent heavyweight and CEO of Nap Vision Entertainment Eugene Napoleon collaborating on his most lucrative projects. 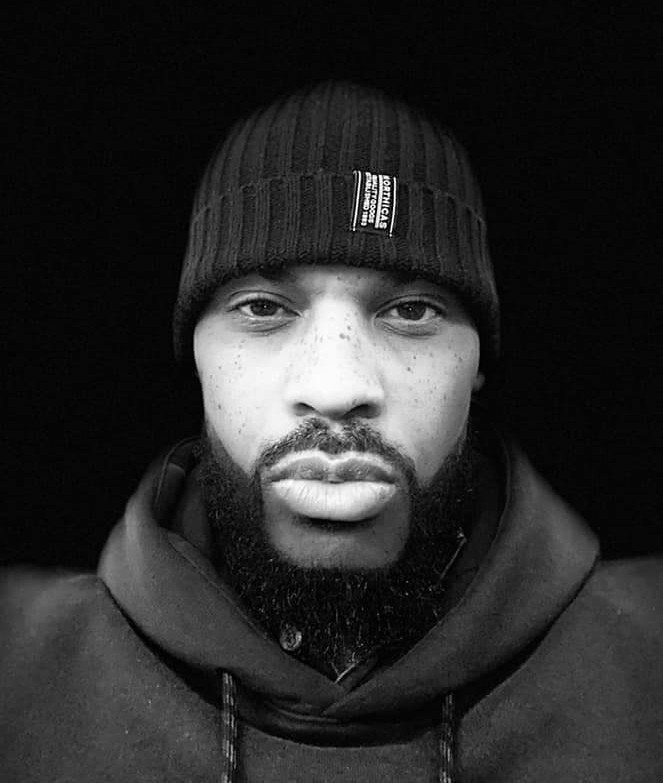 Kenny’s savviness gave way to broadening his self divergence with “Go Crazy” his first Country music album under Sony’s Orchard label produced, written and recorded by him personally displaying his versatility yet his ultimate melodious alliance with independent Gold-selling artist Ny’a has kept “The Music Machine” living up to his moniker currently with nine #1 hit singles:

Continuing his pursuit of impacting the music industry with his multitude of phenomenal and magnificent talents as humble as can be, Kenny’s driven fire keeps blazing “I pride myself in creating music that compliments and accompanies an artist’s work, not overpowering it”.

Currently, Kenny’s newest project is “Only You”, blazing single from rapper Lyrics featuring Ny’a is currently #2 on the Hot Adult Top 20 Playlist Chart by R&B SoulEffect TV which is also produced by the incomparable Mr. Black, Grammy-nominated and freshly nominated as Music Producer Of The Year by R&B SoulEffect TV/Star Soul Fame Honors.