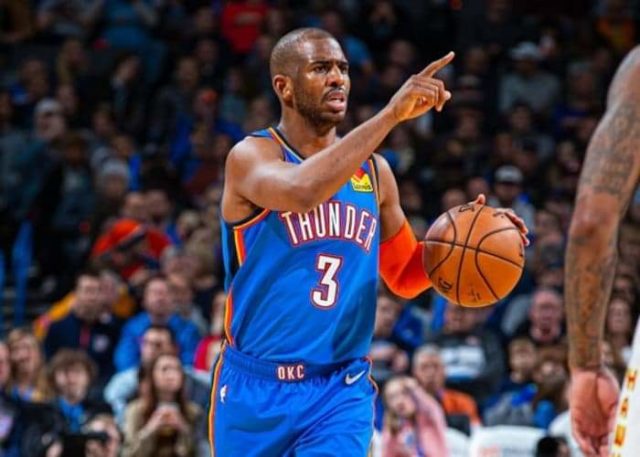 New York, NY—In the wake of George Floyd’s death, Minneapolis has awakened black communities all over the globe. Celebrities, athletes, coaches, and politicians have been very vocal about social injustices as it relates to black society.

Some NBA players considered skipping the NBA’s 22-team Orlando restart in a bubble to send a prominent message of how powerful Black voices and the bottom lines can be affected.

Nets head coach Jacque Vaughn recently used the Hebrew term “tikkun olam.” He said it means repairing the world.” I have to do my part.”

On Friday, Five-star recruit Makur Maker committed to Howard University choosing an HBCU over Kentucky, UCLA, and Memphis. Maker is the highest-ranked college basketball prospect to choose a Historic Black College University in the era of online recruiting databases.

He is a versatile, 6-foot-11 prospect considered in the top 20 of the country. Born in Kenya, his family is from Sudan and lived in Australia until moving to California in 2015. He finished his high school career at Hillcrest Prep in Phoenix, Arizona.

Class of 2023’s top shooting guard prospect Mikey Williams is the 16-year old hoops phenom who captured the attention of the HBCU world when he publicly declared earlier this month attending an HBCU wouldn’t be such a bad idea. His statement made as protests grew nationwide across the world following the continued unjust deaths within Black neighborhoods.

Will this be the growing trend for other top black athletes attending colleges? If this becomes the norm, it will definitely help level the playing field against Power 5 schools.

Oklahoma City Thunder point guard Chris Paul is producing a docuseries around Historically Black Colleges and Universities (HBCUs) over the course of a season.

“HBCUs historically have been at a competitive disadvantage with their basketball programs facing many challenges with funding, recruitment, misperceptions, and exposure,” Paul said in a statement. “With the current racial awakening in our country prompting young athletes to look at where they play, it’s now more important than ever to shine a light on HBCUs and showcase their value in sports and society.”

Paul partnered with professor Anita Elberse from Harvard Business School earlier in the year to bring her Entertainment, Media, and Sports course to North Carolina Agricultural and Technical (A&T) State University to create a pipeline for careers in the industry. The course will extend to other HBCUs in 2021.

“There was an HBCU right in my back yard,” Paul said, alluding to Winston-Salem State University. “For some reason, I just didn’t really think of it.” Instead, he got a scholarship to attend Wake Forest. “Today, kids’ mindsets have changed. We hope that this show will keep that conversation going.”

The BLM movement has definitely been polarizing in America but despite the many variations businesses are stepping up and pitching in for the cause. A few weeks ago Netflix CEO Reed Hastings and wife Patty Quillin committed $120 million to two historically Black colleges and the United Negro College Fund, making it the biggest individual gift ever to support scholarships at HBCUs in a bid to reverse generations of inequity in the U.S.

“Achieving a point where HBCUs have that kind of consistent intensity, on the level of major conferences like the ACC, is possible”, Paul said. “A lot of it goes back to funding. I’m just excited that they’re starting to get acknowledged.”