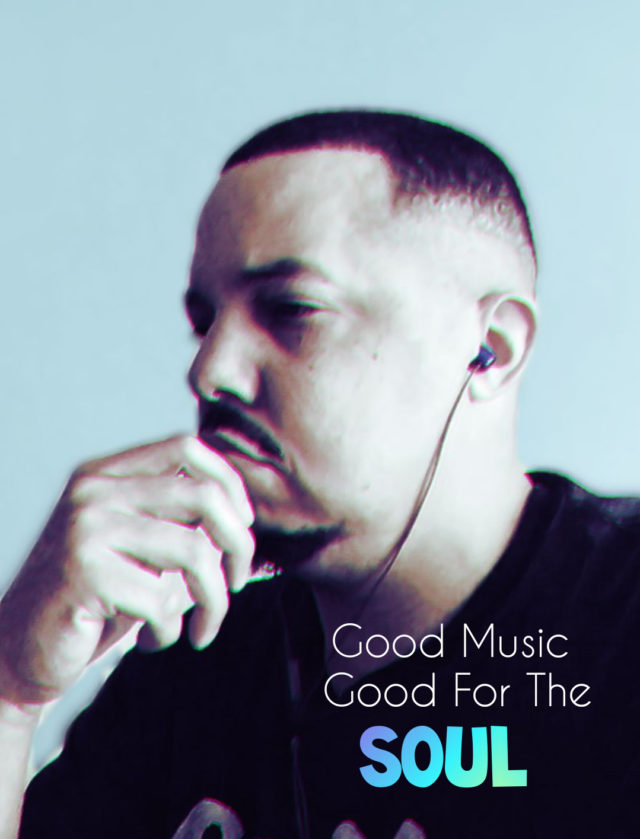 Musical strategist, founder and host of RnB Soul Effect TV, Rashad Khalil Ali is a true entrepreneur in his own right, mastering the keys to success. His savvy intellect for the R&B industry dwells beyond measure while his drive to broaden his platform fuels his focus.

Raised in Louisville, KY by way of Charlotte, NC, young Rashad was taught at an early age the competence of ambition. Inspired by the ‘80s era of diverse productions like “Soul Train”, “Yo MTV Raps” and “American Bandstand”, music has always been Rashad’s destined calling.

Studying the craft from some of the most prominent names in host and producer artistries greats Don Cornelius, Ed Lover, and Dr. Dre gave Rashad the incentive needed to pursue his vision.  Ali dove into the rhythm movement showcasing his creative side as a graphic designer sketching event flyers for local and well-known artists. 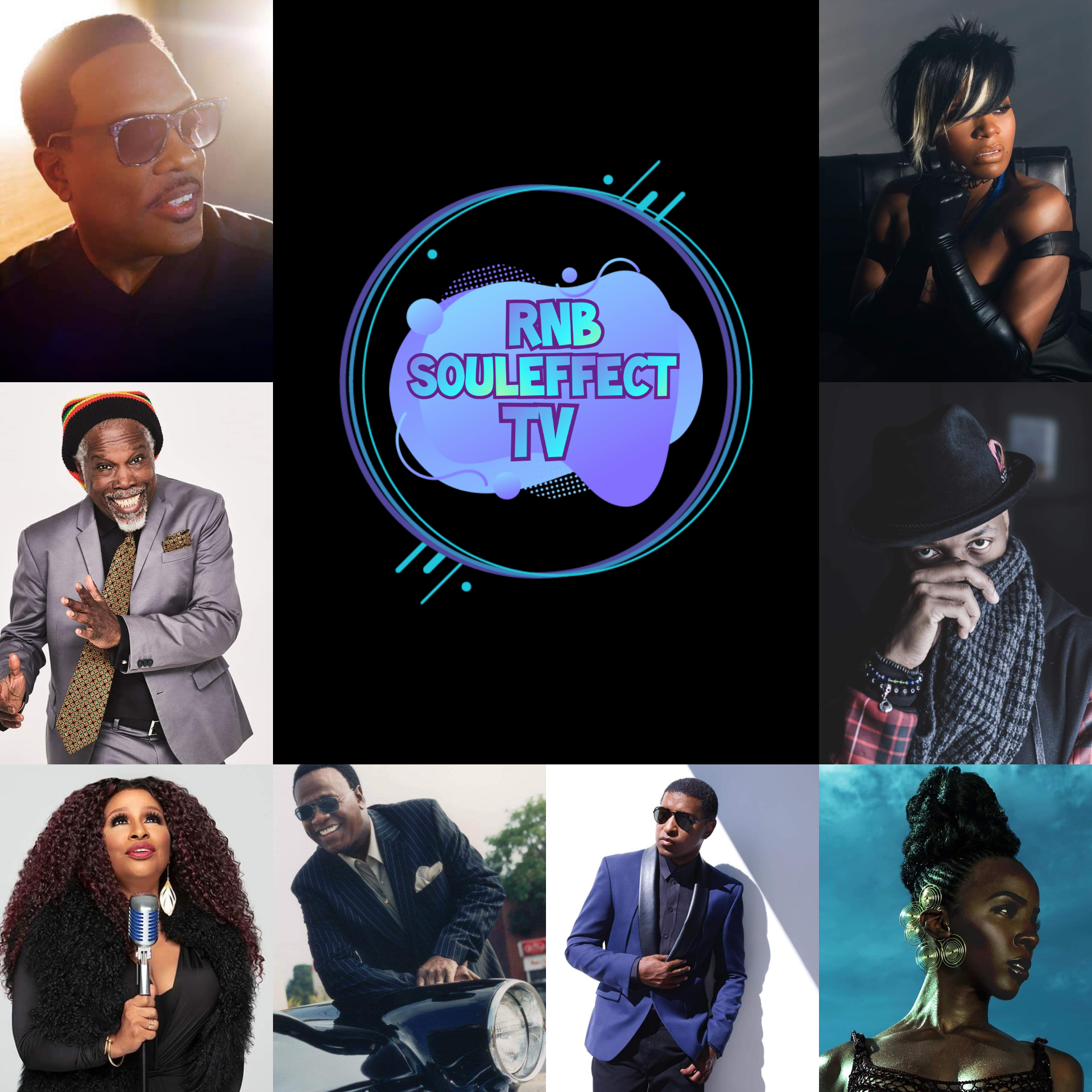 But in 1996, Ali stepped up his game becoming DJ and Hip-Hop promoter to raising Louisville talent branding him “Mr. Hip-Hop Effect” a name given by fellow high school friend Andre Tobin who’s been a longtime supporter. After eighteen years of grinding the Hip-Hop entertainment circuit, Rashad chose to tread out of the limelight taking a hiatus believing the once thrill of Hip-Hop was losing its momentum.

Using time to reflect, he went back to basics cooking the pot needed to boil and in August 2016 resurfaced as “Mr. Soul Effect” with a new mission. The finished product was the sole proprietor of an R&B brand and a month later, he independently launched “RnB Soul Effect TV” commemorating classic and contemporary R&B sound.

The notoriety of “RnB Soul Effect TV” is in vast rotation and ongoing success being recognized by several extraordinary artists in the industry from Jody Watley, After 7, iconic duo Jimmy Jam & Terry Lewis, and Deborah Cox. 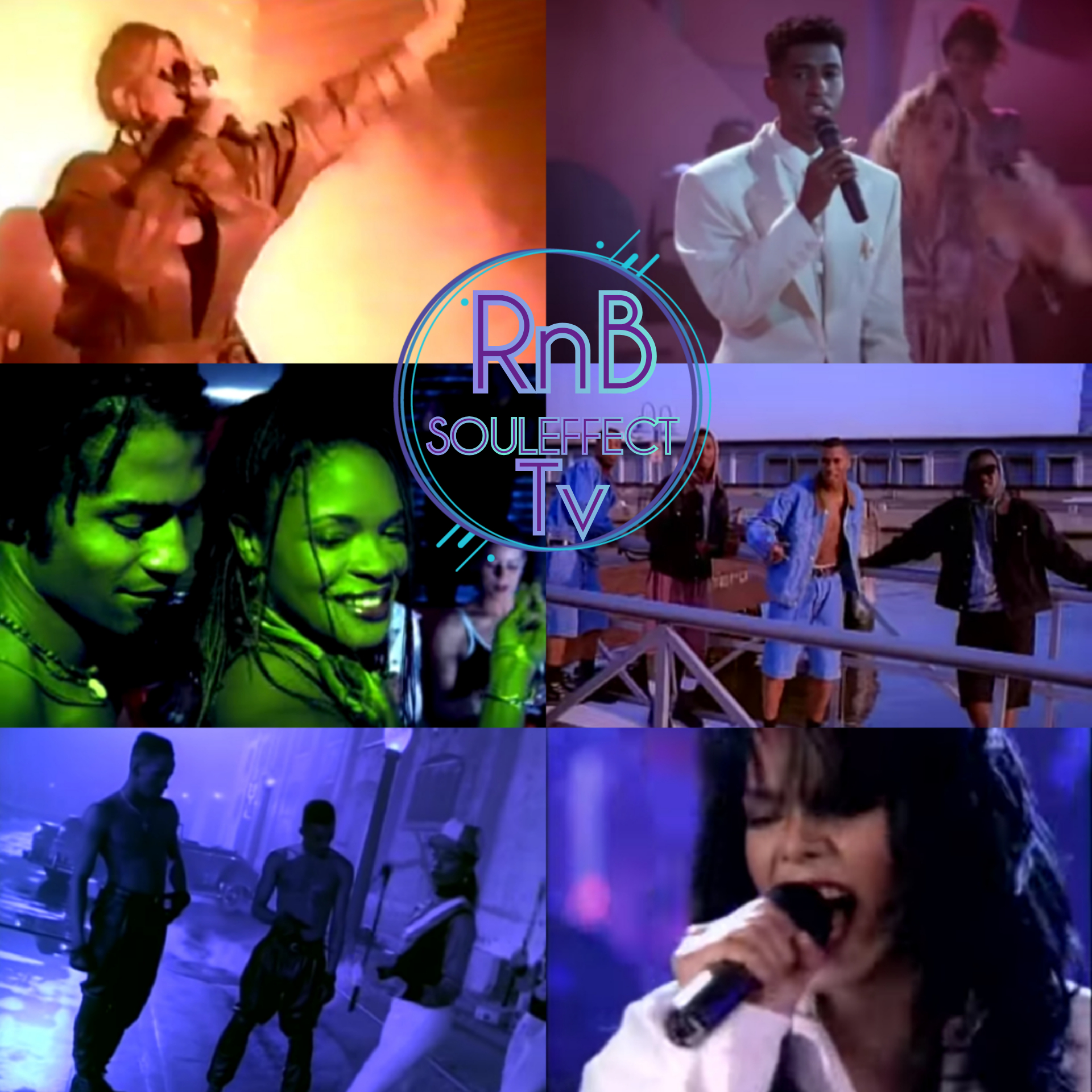