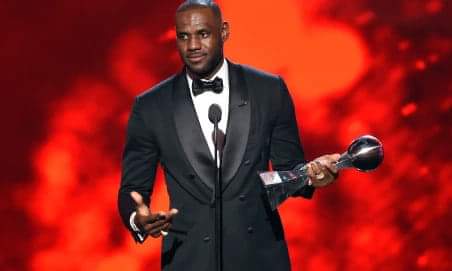 As a freshman, he averaged 18 points per game. James was an integral part of them winning a Division III state championship by scoring 25 points in the title game. The word started to circulate about this talented and uprising star.

In James’ sophomore year, he was selected for the USA Today All-USA First Team. He was the first sophomore ever chosen for this high accolade. He guided his team back to win the Division III state title two years in a row.

James decided to return to high school for his senior year to get his diploma. He averaged 31.6 points per game, catapulting his team to win their third state title. By this time, James was on every one of the NBA’s recruiting boards.

Lebron James was the first player selected in the 2003 NBA Draft straight out of high school. The Cleveland Cavaliers signed the athletic forward, and he proved to be a valuable asset to the then-struggling franchise. 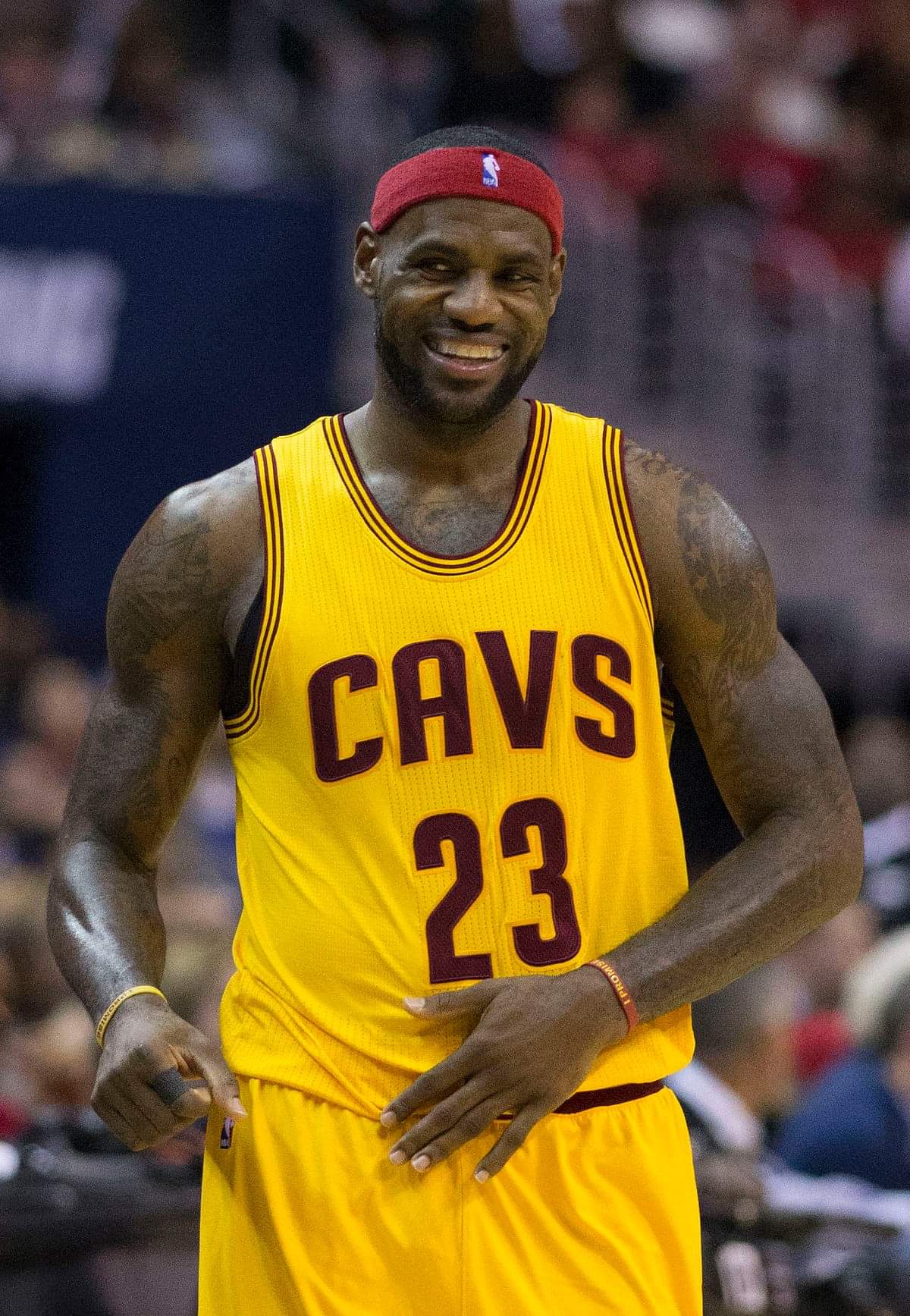 James became an immediate star on the rise after forgoing college to join the NBA’s Cleveland Cavaliers. During his first season, James made history when he became the first member of the Cavalier franchise to win the NBA Rookie of the Year Award, becoming the youngest player to receive this award at the age of 20.

He further led Miami to NBA titles in 2012 and 2013 and won another championship with Cleveland in 2016, before joining the Los Angeles Lakers in 2018.

“I made a difficult decision to leave Cleveland, but I understood what my future was about,” James told FOX Sports following the game. “I knew we had a bright future in Miami.”

King James was selected for the NBA All-Star Game for the first time in 2005 and would go on to earn a spot in the all-star game for each of the next 15 seasons.

In the 2018 All-Stars, the NBA announced that James and Golden State Warriors Stephen Curry had the most votes and would serve as captains for that year’s All-Star showcase. 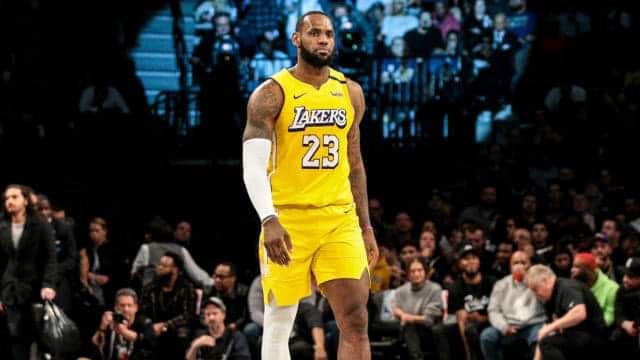 In January 2018, at age 33, Lebron James bypassed Kobe Bryant as the youngest player to score 30,000 career points and became the seventh player in NBA history to achieve that feat. The milestone put him just 8,000 points shy of Kareem Abdul-Jabbar’s all-time record of 38,387 points.

In 2019, James surpassed Michael Jordan’s career tally of 32,292 points to move into fourth place on the all-time list. In January 2020, he eclipsed Bryant’s total of 33,643 points for third place on the list.

In the 2016-17 season, James earned $31 million dollars in salary, making him the third player to earn that range after  Michael Jordan and Kobe Bryant. The King went on to sign a four-year, $153.3 million contract with Los Angeles in July 2018. James is also co-owner of the production company SpringHill Entertainment and has invested in Blaze Pizza.

In February 2019, Forbes magazine estimated James’ yearly earnings at $88.7 million, making him the NBA’s highest-earning player for the fifth year in a row.

Everyone likes to draw a comparison with James and his idol Michael Jordan. But the only two things they have in common is their passion and respect for the game of basketball.

James is a true activist in every sense of the word and uses his platform to educate and ingratiate other young NBA players about financial literacy and life after basketball. He has worked tirelessly in helping and supporting others. James established the Lebron James Family Foundation in 2004, along with his mother Gloria, to provide assistance to children and single-parent families in need.

One of its many projects, the foundation builds playgrounds in economically disadvantaged areas and hosts an annual bike-a-thon.

Lebron James is one of the most recognizable athletes in the world and doesn’t back down from any controversial issue on social media. He displayed his support for Trayvon Martin after the teen’s death in 2012 and has minced words with U.S. President Donald Trump.

Basketball royalty LeBron James won two awards from the Nickelodeon Kid’s Choice, including “Male Athlete of the Year” and “Generation Change” recipient for his work with the “I Promise School” in his hometown of Akron, Ohio, which began classes in 2018. James gracefully accepted the award and mentioned he would have the Kid’s Choice Awards visit the “I Promise School” whenever the students of the program were able to return.

Lebron James is more than a basketball player, he believes and wants social economic justice for his people and “No He Won’t Shut Up And Dribble.”